So When is 'Corn Month?' 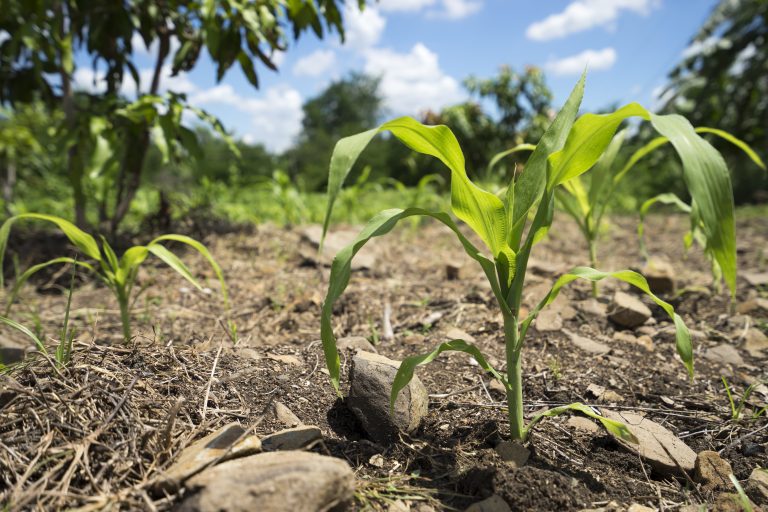 As you know, crops are harvested in the fall, most notably, corn. People from North, Central, and South America ate corn, which they had domesticated about 10,000 years ago. Native American tribes also grew it later on, after corn began finding its way northward, about 4,500 years ago. Corn also found its way back to Eurasia along trade routes established by early colonizers and traders.

To help corn evolve, indigenous people would select only ears of corn that had higher yield and replant them for the following year’s harvest. Over time, this caused ears of corn to reproduce and yield more and more grains on each cob, resulting in the large, juicy ears on the grill you see at the barbeque!

Speaking of food, corn was prepared in a multitude of ways from bread, to grilled, to popped methods. Modern science makes it possible to extract a sweetening component from corn, the starch, to make corn syrup through a chemical process.

If you’re still a little confused, that’s OK. Click on the links below to see each curated corn resource on the web.

This video is suited for both elementary and middle school. This video mostly explores the many types of corn.

This video is suited for both elementary and middle school. This video mostly explores the many modern uses of corn.

VIDEO: The History of World According to Corn

This TED-ED video details the history and future of corn. Best for middle school.

Explore how popcorn pops and why! Popcorn is especially cool and this video illustrates how it can be dried, stored for a long time, and then consumed. Why is popcorn white? What is inside a kernel of popcorn?

Describe the relationship between a series of historical events, scientific ideas or concepts, or steps in technical procedures in a text, using language that pertains to time, sequence, and cause/effect.

Use information gained from illustrations (e.g., maps, photographs) and the words in a text to demonstrate understanding of the text (e.g., where, when, why, and how key events occur).

Integrate information presented in different media or formats (e.g., visually, quantitatively) as well as in words to develop a coherent understanding of a topic or issue.